Why Choose My Guys Richmond? 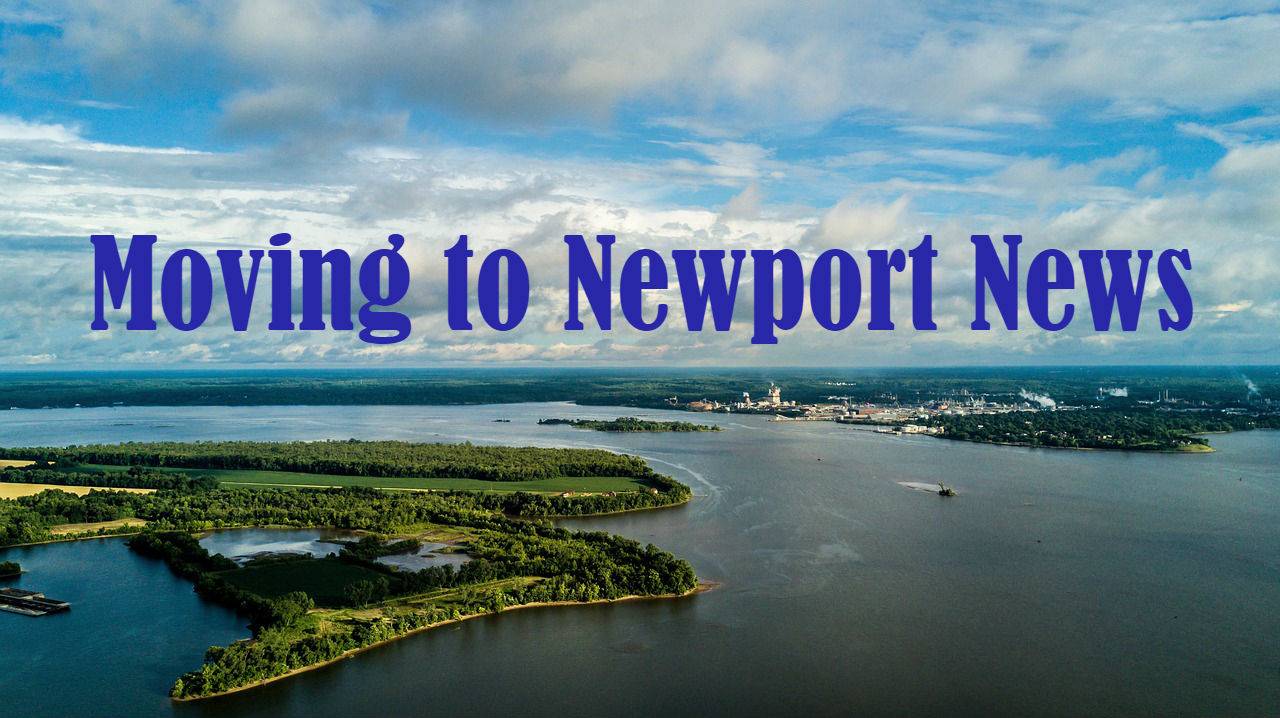 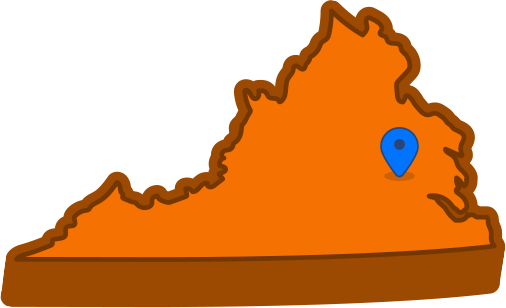 If you’re looking for the best movers in Newport News, VA, there’s no one better than My Guys Moving. We have been voted the #1 mover in Virginia on several occasions due to our commitment to customer service and satisfaction.

My Guys Moving has been moving the Newport News area since 1984
Constant Communication. Complete Transparency. Safe and Efficient Moving.

Our full-service local moving company Newport News, VA works with you from start to finish to make sure every aspect of your move is understood and executed. From the moment you call for a free estimate, you will be assigned an individual moving coordinator who will help tailor a customized moving plan for you.

My Guys Moving is committed to giving you a stress-free moving experience. We will come to your home or office to take a full inventory of your items. By doing this, the moving coordinator can be sure to send the necessary number of movers and equipment.

You will have access to our full list of moving services. Our local movers have been tasked to move any and everything. We’ve seen it all, and we’ve moved it all. We have the experience, knowledge and resources to move your items safely and securely.

Our moving services in Newport News include:

We pride ourselves on being able to handle every aspect of your move. You will receive the personal touch of a family-owned moving company with the resources of a national van line.

If you’re preparing for a premium or out of state move, don’t hesitate to call the professionals at My Guys Moving and Storage. 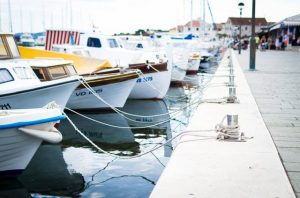 Newport News is located in the Hampton Roads metropolitan area with a population over 179,000. It’s situated in the southeastern end of the Virginia Peninsula along the Atlantic Ocean and the northern shore of the James River, offering residents miles of waterfront access.

It was originally part of Warwick County, one of the eight original Shires of Virginia. It has the oldest English city name in the Americas.

Newport News’ economy is mostly made up of the military, shipbuilding and aerospace industries. It is also home to the Thomas Jefferson National Accelerator Facility (TJNF), which employs almost 700 residents and has over 2,000 scientists from around the world conducting their research there.

The city’s location along the harbor and James River helps facilitate the large boating industry. Newport News Shipbuilding is the city’s largest employer with over 24,000 employees.

With the Newport News/Williamsburg International Airport lying partly in the city limits, the aerospace industry is also able to thrive.

The city oversees 32 parks which makes living in Newport News great for lovers of the outdoors. Newport News Park is over 8,000 acres and is the second-largest city park in the United States. It offers camping, fishing, golf, disc golf, archery, hiking and biking trails and an “aeromodel flying field.”

Newport News also has plenty of culture in its foundation. Residents will have access to the C&O railroad station, formed in 1869, as well as several American Civil War battle sites. Several 19th century plantations have been preserved over the years for public viewing.

The Mariners’ Museum is one of the most notable museums of its type in the world. It is home to over 32,000 artifacts including ship models, scrimshaw, figureheads, engines and recovered artifacts from USS Monitor. 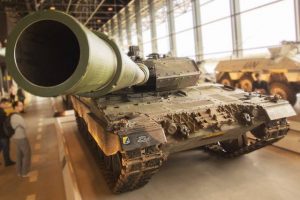 The City Center at Oyster Point is a newer urban development that has been dubbed as the new “downtown.” The city invested $82 million in the project that is most notably a business district. The 52-acre high density mixed-use development has space for retail shops, restaurants, residential space and office space.

Not far from the City Center is Port Warwick, a new urban residential community with a focus on pedestrians. Residents can walk from home to their favorite shops, restaurants or workplace. The Port Warwick project won several awards throughout its development, including “Best New Community” from the Peninsula Home Builders Association.

If you are moving your family to Newport News, there are several schooling options to choose from. Newport News Public Schools oversees 24 elementary schools, seven middle schools and six high schools. They also oversee specialty schools like Aviation Academy and Enterprise Academy.

Residents will also have the option to choose from several private schools, including Hampton Roads Academy and Denbigh Baptist Christian School.

While Virginia Beach and Williamsburg are the local tourism spots, Newport News is a business hub for the Virginia Peninsula. It is the perfect place to start raising a family or to move your new office.

Whether you need residential or commercial moving in Newport News, My Guys Moving and Storage has the award-winning movers that you need. Our professional movers will not leave a job until the customer is completely satisfied.

We’re able to do this by staying in constant communication, offering complete transparency and working safely and efficiently.

For more information about My Guys Moving and our Newport News moving services, contact us today at (757) 463-3001 or fill out our free online estimate form.

Are you the lowest cost mover?

Our rates are competitive, but we may not necessarily be the lowest cost mover. We are, however, the best value in the professional moving and storage industry!